PROJECT APP BOOK FULLDOME EXHIBITIONS BLOG TEAM DONATE CONTACTS
The Greatest Story Never Told
Mahabharata
The Greatest Story never told in such a way to the Western World
Epic of Indian Culture
...In an ancient world where demonic kings rule from flying airships using mantra-guided atomic weapons to terrorize the populace, the rivalry between royal cousins ends in the greatest conflict of lost civilizations: the Battle of Kurukshetra. 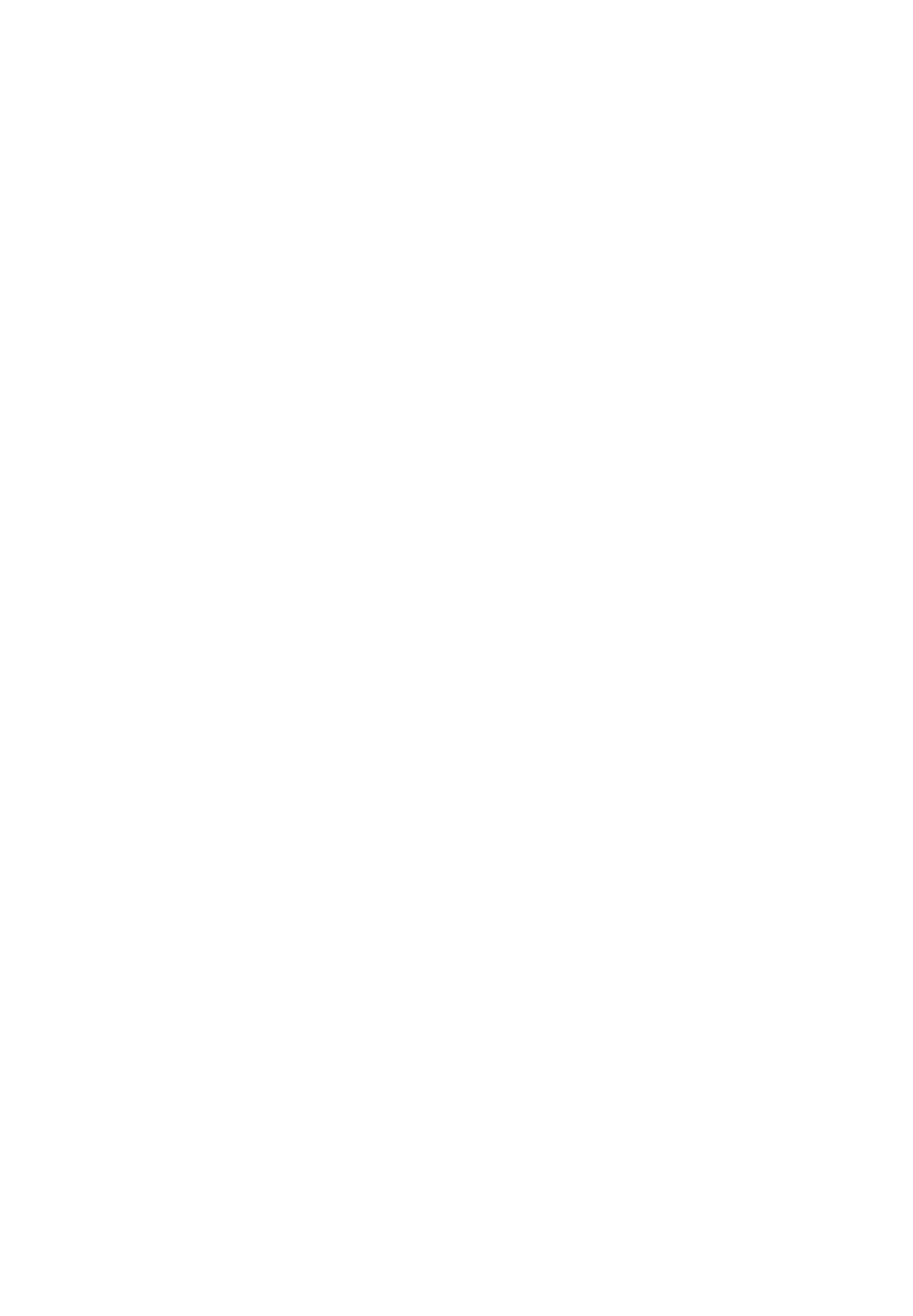 When an envious cousin turns into tyrant and usurps the kingdom...
A daring archer and his brothers must overcome all odds after being exiled to the dark forest where they meet gods and sages who instruct them in the art of war.

Armed by the gods of thunder and destruction, they return to face the wicked king, his allies and demon hordes.

Their goals? Revenge against the tyrant. They must regain the golden city of elephants for their righteous brother the true king, and his fair lady.

Outnumbered and outmanned, the band of five brothers ride against the ferocious despot and his legions in the greatest battle of the ancient world: Kurukshetra. 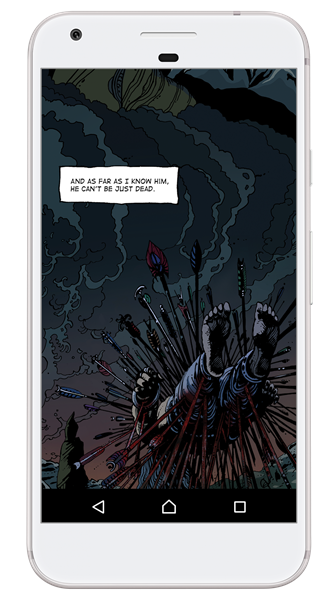 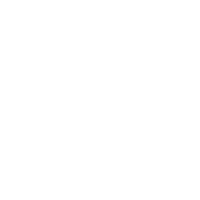 Without pages
Watch scenes moving
while you scroll through pages 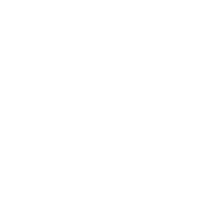 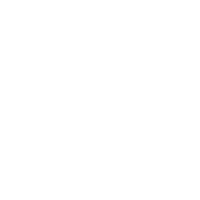 Sound effect and soundtrack
Original soundtrack and effects
for total immersive experience
WISDOM OF CENTURIES FOR EVERYONE
Written by Veda Vyāsa more thant 5000 years ago and adapted for the graphic novel by award-winning Artist, Igor Barankó of DC Comics fame - "Mahabharata" is eagerly awaited by fans all over the world.
NEWS
We are on the Hyderabad Comic Con 2017
Hyderabad Comic Con 2017
Project presentation on the Vedalife festival 2017
Mahabharata Gods & Heroes on the Vedalife 2017
WHO WE ARE
MEET OUR TEAM
We are a group of enthusiasts from all of the world united by big goal.
We seek an opportunity to connect modern world with ancient epic Mahabharata
and eternal wisdom of Great India.

please support our project
We are not attracting any investments at the moment and our project is being created using personal funds.
Any help will be very useful, as we plan to actively release new episodes, update the application, as well as launch the production of merchandising with our art.
CONTACT US
Our ideas, mission and approach are interested for you?
Ask your question in form below